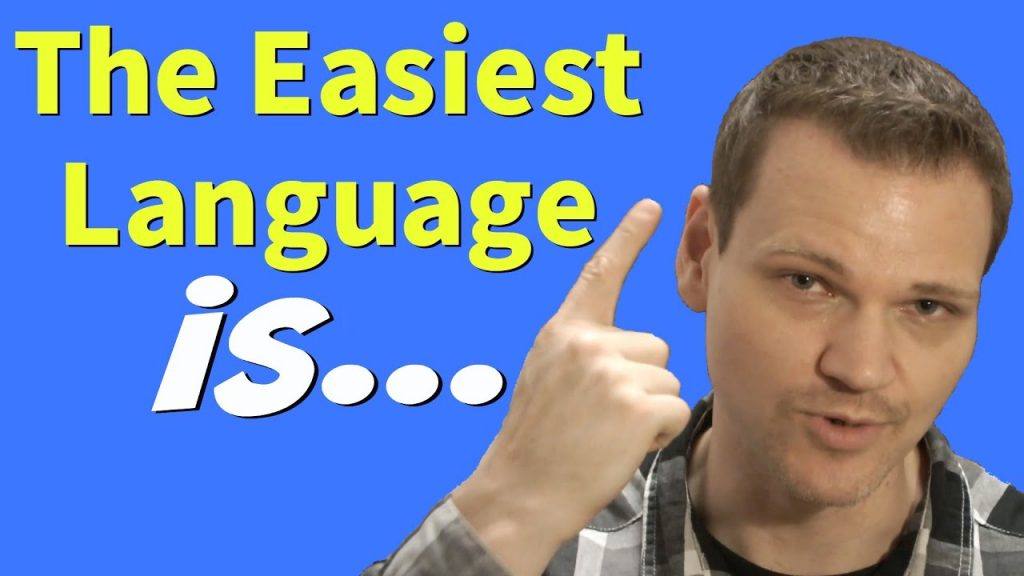 There are huge benefits to learning a second language but which language to choose? Well of all the factors, the easiest language to learn has to be a top contender, right?

We could talk all day about how the “romance” languages such as French and Italian have half as many words as English but they also have weird grammar elements, such as the “gender” of things etc.

Of course those are extremely popular languages, which alone is a very good reason for learning any one of them. The really good languages to learn, in terms of being useful or good for your career or whatever, would include:

All of those are good but they’re NOT the easiest language to learn!

Instead let me introduce you to my favorite language (apart from English!), a lovely, almost cute language. It’s a language I’m sure you will come to develop an affection for…

As languages go, this is the warm, fluffy teddy bear of languages! Ladies and gentleman, I present to you:

The full and correct name, is ‘Bahasa Melayu’, or at least it is in Malay…

Learning a language is challenging but by no means impossible. After all, you learned English, right? So could YOU learn Malay? Absolutely!

If you can read this then you’re already capable of learning French or Spanish or whatever but Malay is especially easy.

Why Malay is THE Easiest Language

Firstly, Malaysia was part of the British Empire for a long time, only being granted independence in the 60′s or so.

English is still a very popular language in Malaysia, in fact it is today the language of choice for most things, as Malaysia has many different languages, including Indian, Chinese, and a whole bunch of local ones, as well as Malay itself. The result is that for most business dealings or even socialising, the common language is English. It just makes life easier for everyone.

That, right there, will make you feel at home already – because many of the “Malay” words are actually English words!

Here’s just a few examples off the top of my head:

You’ll notice how the grammar is ‘back to front’ when describing things.

Take that (ridiculously cute!) word “buku” for book. In English we might say something is “Under this thick book”. In Malay we say “Di bawa buku tebal ini”.

Rather backwards, right? But don’t let it put you off, because virtually ALL languages will have their quirks, and that kind of backwards grammar is actually more common among the world’s languages than the English style (where we say “thick” before we’ve even mentioned what is thick, in this case the book).

Remember, Malay doesn’t have genders for words, in fact it doesn’t even have a plural, for a number of things!

No, I’m serious. It’s super easy to remember, because all you do is repeat the word! Remember ‘buku’ is book, right? So how would you say “books”?

That’s it, just repeat the word. I told you this language was cute and lovable, right? The words for one, two and three are ‘satu’, ‘dua’ and ‘tiga’. So to say “Three (3) books” you’d say “Tiga buku buku”. Cute eh?

Remember the “ini” earlier? When you learn Malay you’ll see that “ini” is here/this, “itu” is there or that. Reminds me of an inny-outy belly button! The word for “or” is “atau”, so for “

Also, don’t go thinking you could only ever use it in Malaysia. As this recent article points out, Bahasa Melayu (or ‘Malayu’) is considered the Lingua franca of much of Asia! Let me quote a bit:“Domestic Trade, Cooperatives and Consumerism Minister Datuk Seri Ismail Sabri Yaakob said the language was not only widely used in Malaysia, Indonesia and Brunei, but also in parts of Thailand, Vietnam and Cambodia.”

Of course there are plenty of other languages you could learn, some of which are easier than others. I certainly think it’s a very good thing to learn a second language, any language but for ease of learning, I think it has to be Malay.

Cities or nature, your choice when you speak Malay 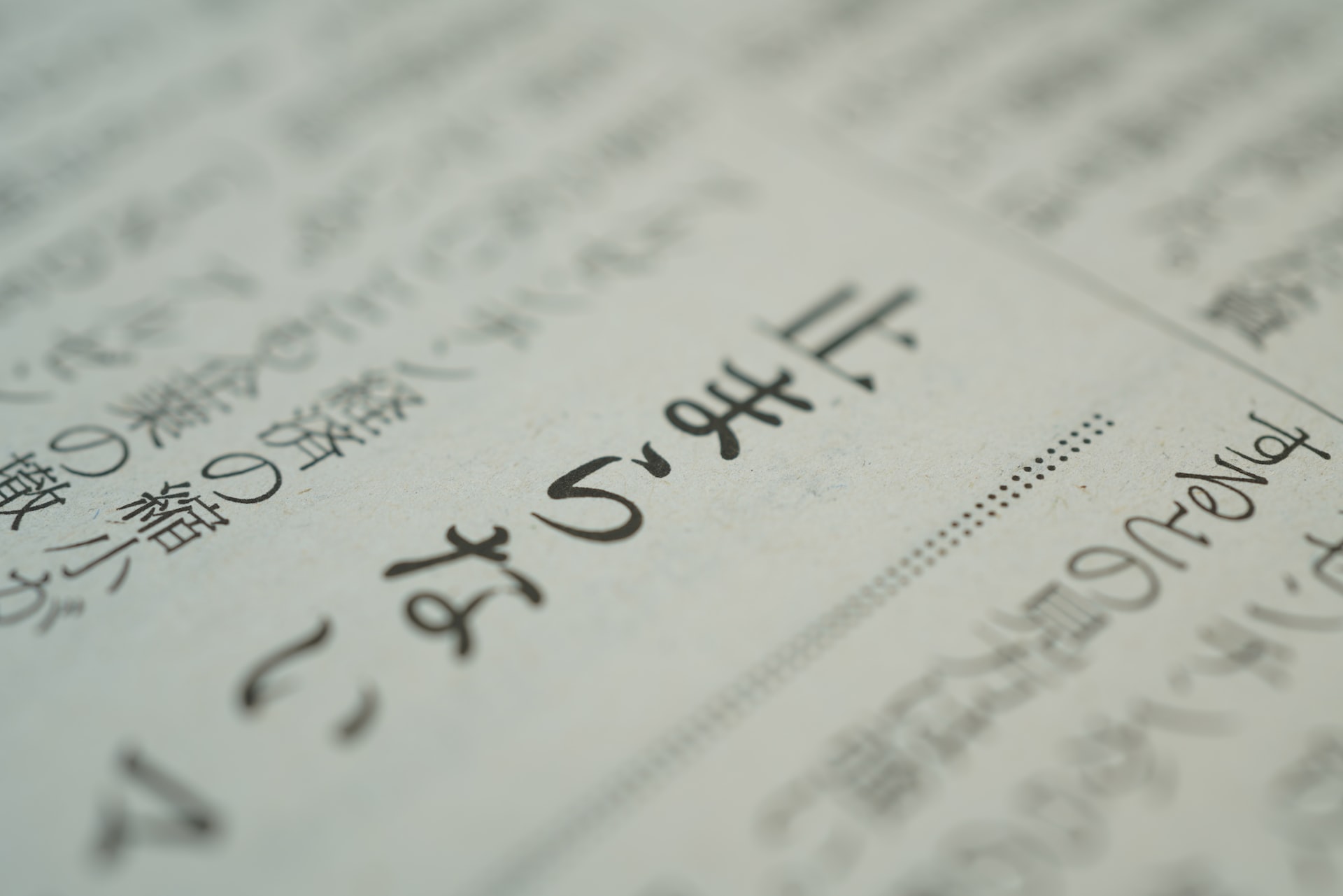 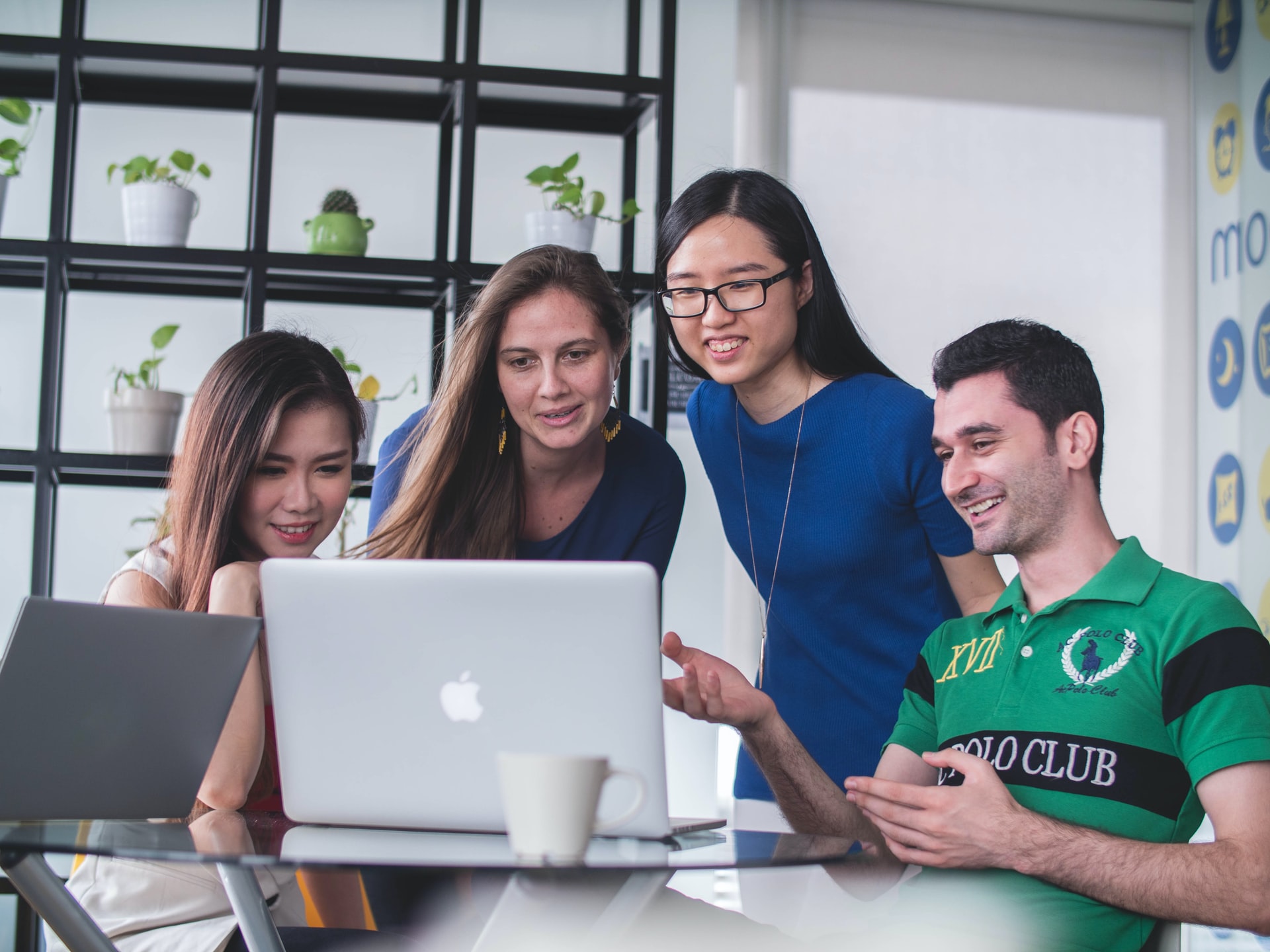 Working With International Clients: The Pros and Cons 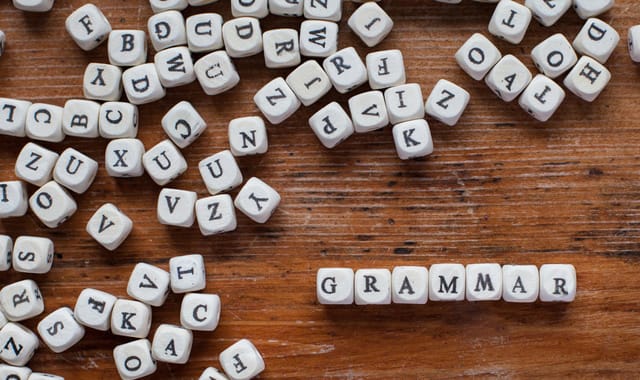 A Word (or two) about Grammar